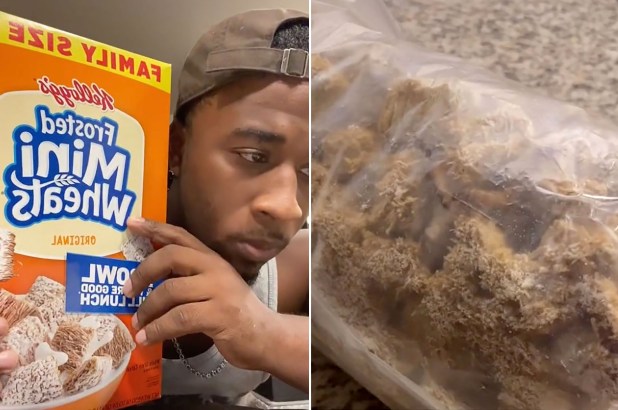 A TikToker found unexpected diners in his Frosted Mini-Wheats.
TikTok

This was probably not the kind of meal he signed up for.

TikToker @mbutler20014 posted a video on Friday of a family of worms stealing his breakfast.

“Watch out for special visitors,” he captioned an up-close-and-personal video of the critters crawling through an unopened bag of Frosted Mini-Wheats.

Commenters on TikTok were quick to note their newfound paranoia about pre-packaged food. 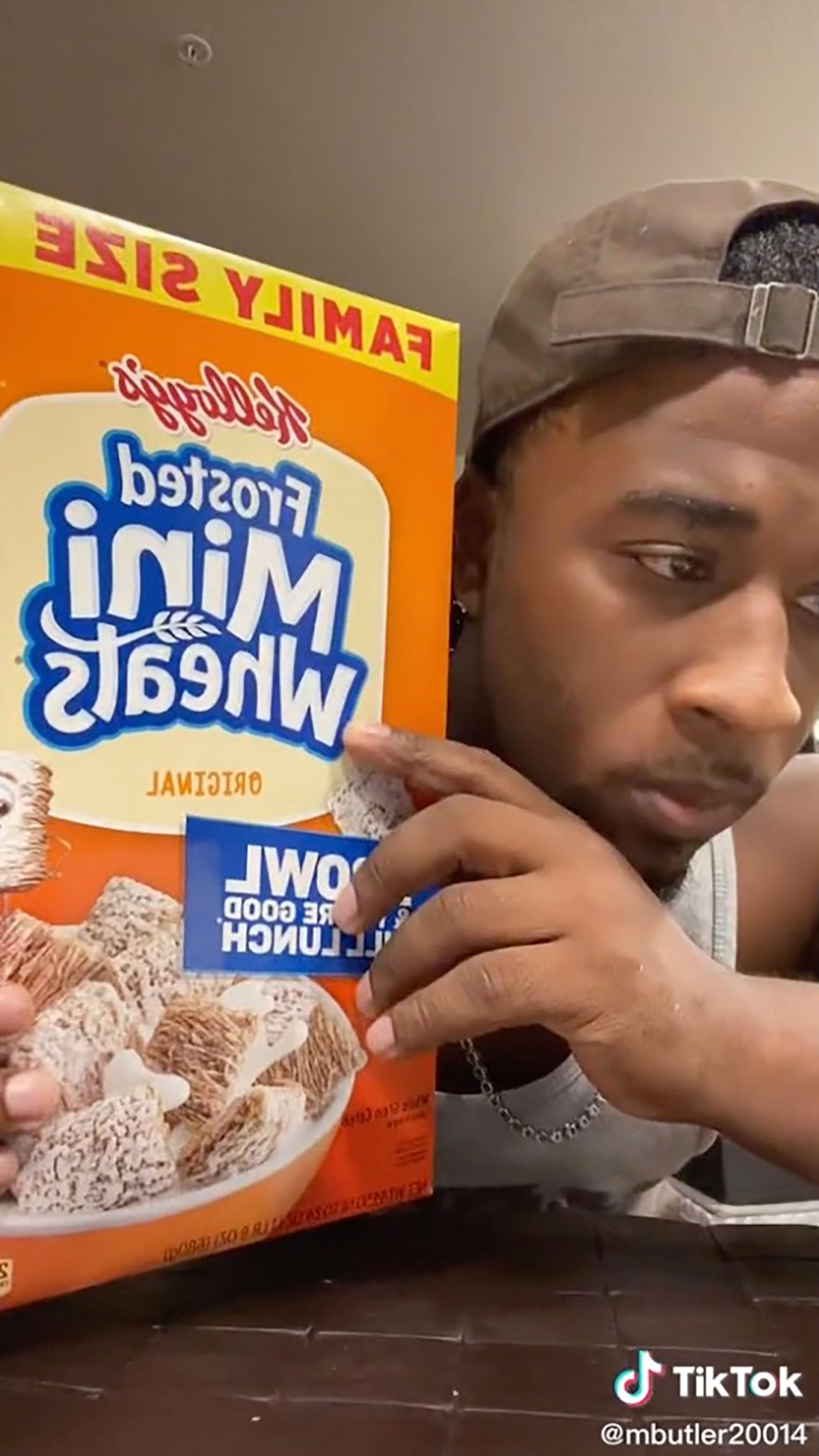 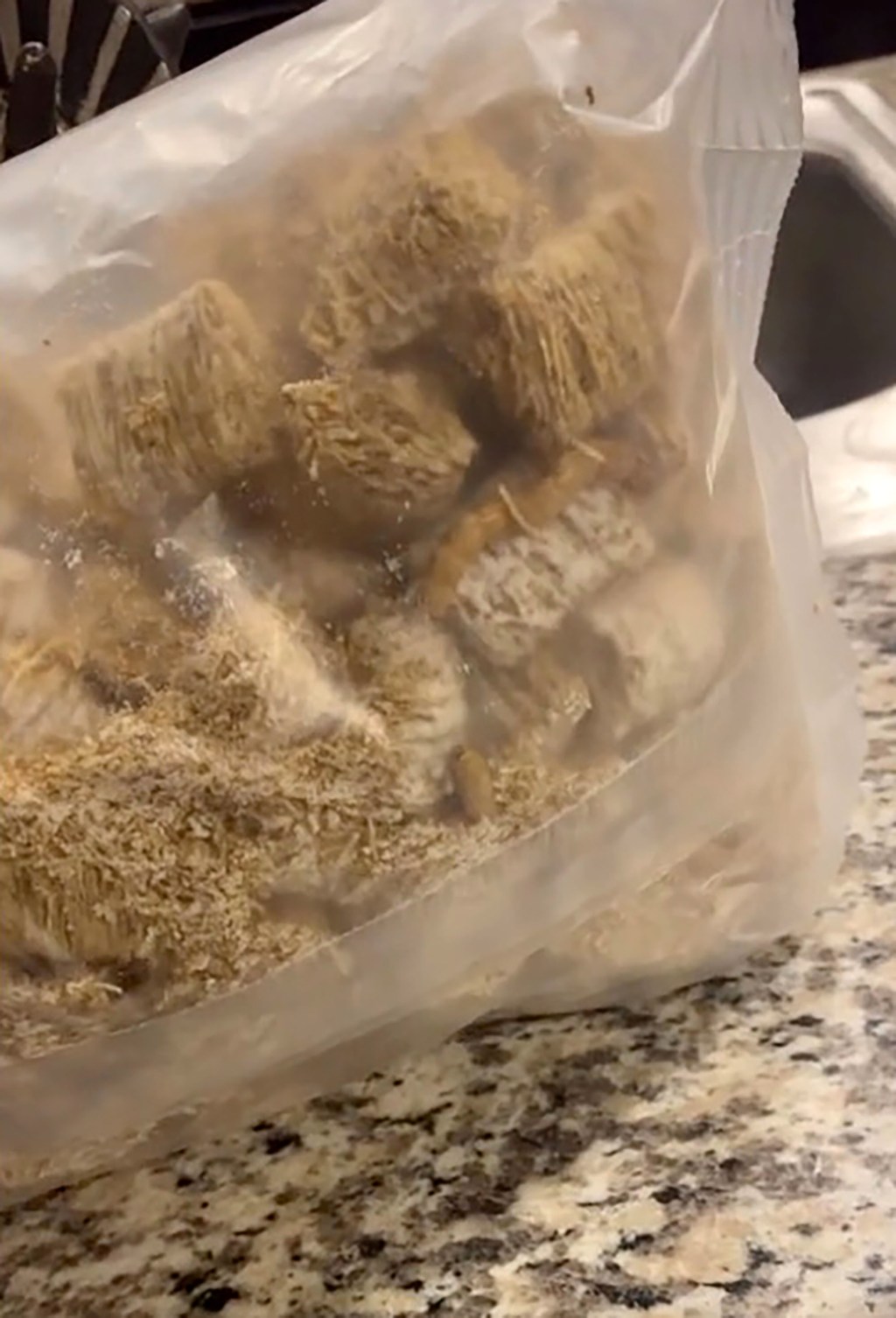 Worms crawled through the crumbs at the bottom of the cereal bag. 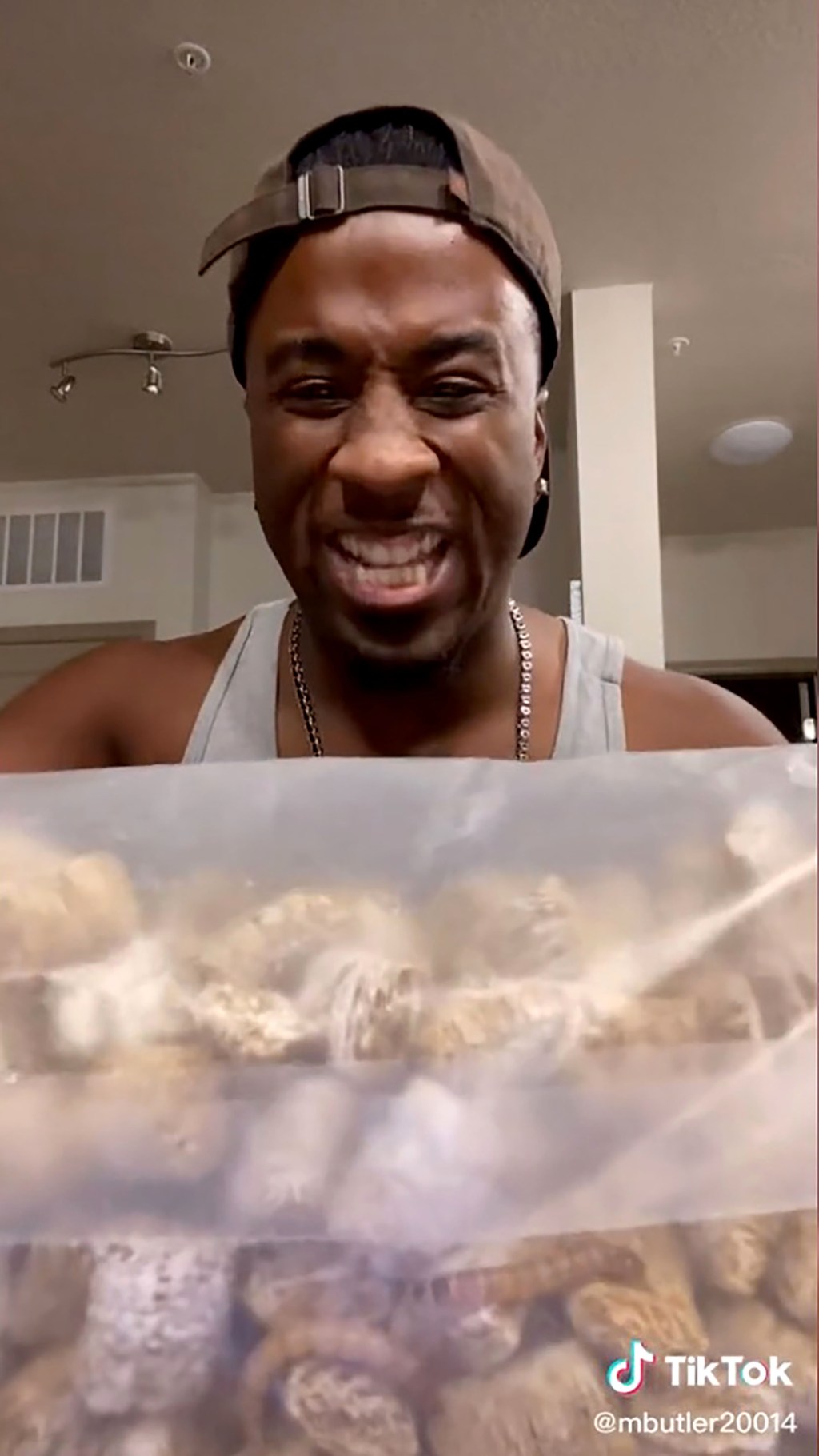 @mbutler20014 seemed startled and disgusted by the creepy crawlers. 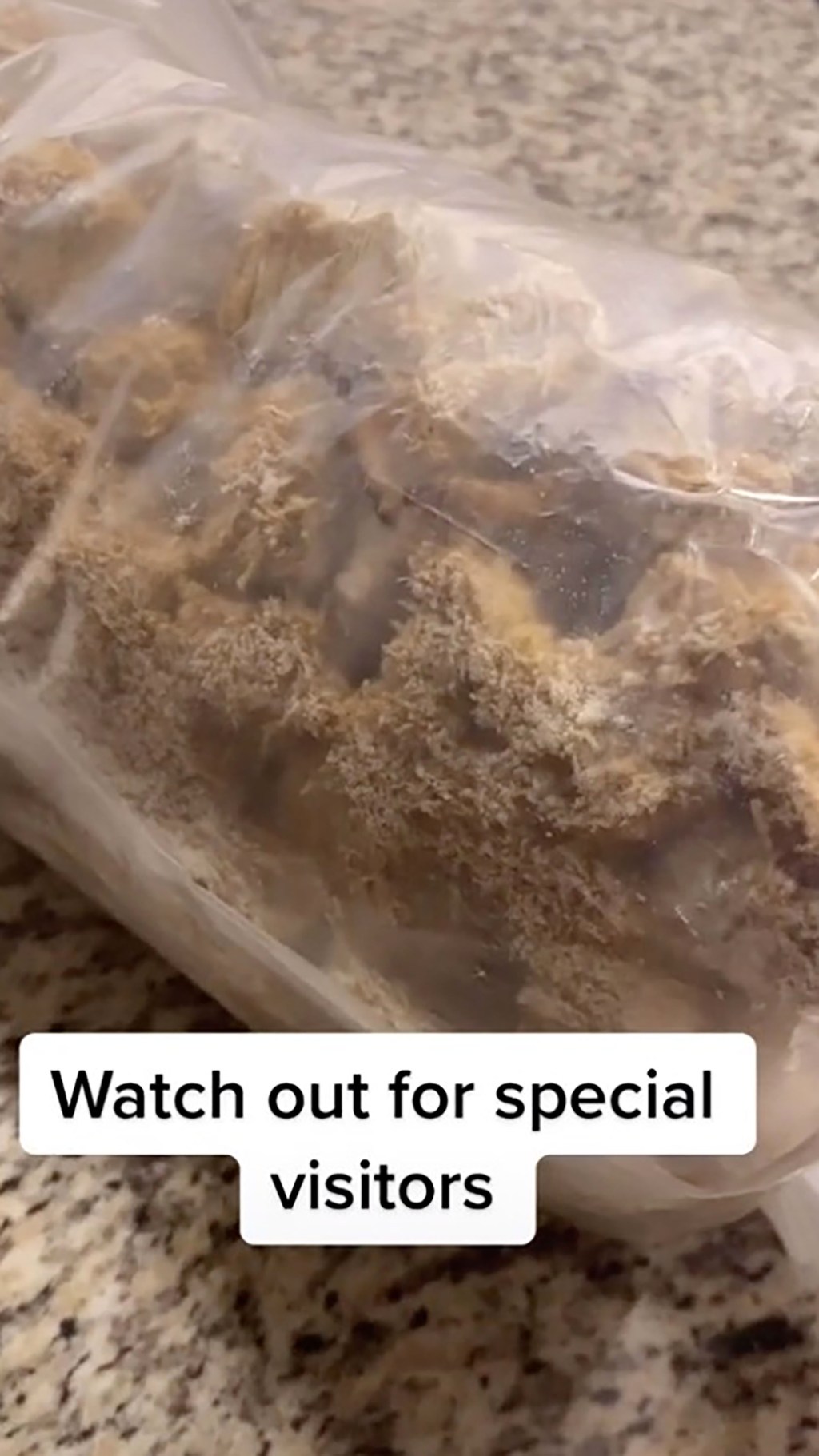 He found a family of mealworms chowing down on his new box on Frosted Mini-Wheats.

While some cereal lovers panicked, others cracked jokes.

Kellogg’s, the company that creates Frosted Mini-Wheats cereal, called the fiasco “upsetting,” acknowledging the shock the TikTok user must have felt when opening the box.

“Despite many precautions to prevent it, insects can penetrate properly sealed packages as products leave our control and work their way through distribution to stores and people’s homes,” Kris Bahner, a Kellogg’s spokesperson, told Insider. “We learned about this report Sunday via social media and we are working quickly to understand more.”

These mealworms weren’t the first critters found in a cereal product this year.

While the Cinnamon Toast Crunch brand attempted to remedy the situation on Twitter — claiming it was accumulations of cinnamon sugar in the bag — upon further inspection, it appeared to be shrimp tails.